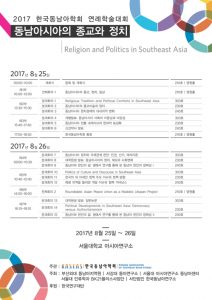 From 25-26 August, 2017, members of our center partook in a symposium organised by the Korean Association of Southeast Asian Studies in Seoul, in which we organised a panel on “Political Developments in Southeast Asia: Democracy Versus Authoritarianism”.

In the past decade, the Southeast Asian states have experienced different trajectories of political development. Analysts were excited about the strengthening of democratisation in Indonesia and the civilianisation of Myanmar. Meanwhile, some countries have inclined towards authoritarianism. The military in Thailand staged a coup in 2014 and the prospect of a return to civilian rule has remained uncertain. The political leadership in Malaysia is under attack; this could affect the ongoing political development in the country. Some have been optimistic about Vietnam. But can political reform be separated from economic growth?

This panel addressed critical issues facing Southeast Asia to determine why authoritarianism has blossomed in some countries and why democracy has prevailed in others. It brings together experts in Southeast Asia from Japan and within the Southeast Asian region to discuss those issues. Representatives from our center included: Dr Okamoto Masaaki, Dr Pavin Chachavalpongpun and Dr Iga Tsukasa.

Professor Kono Yasuyuki, director, represented our center at the opening ceremony too. 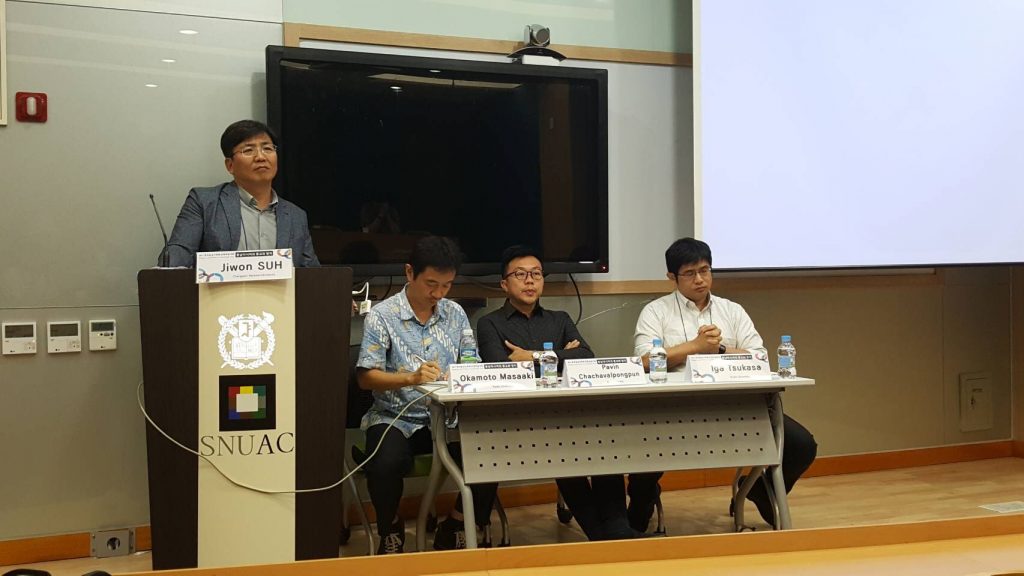 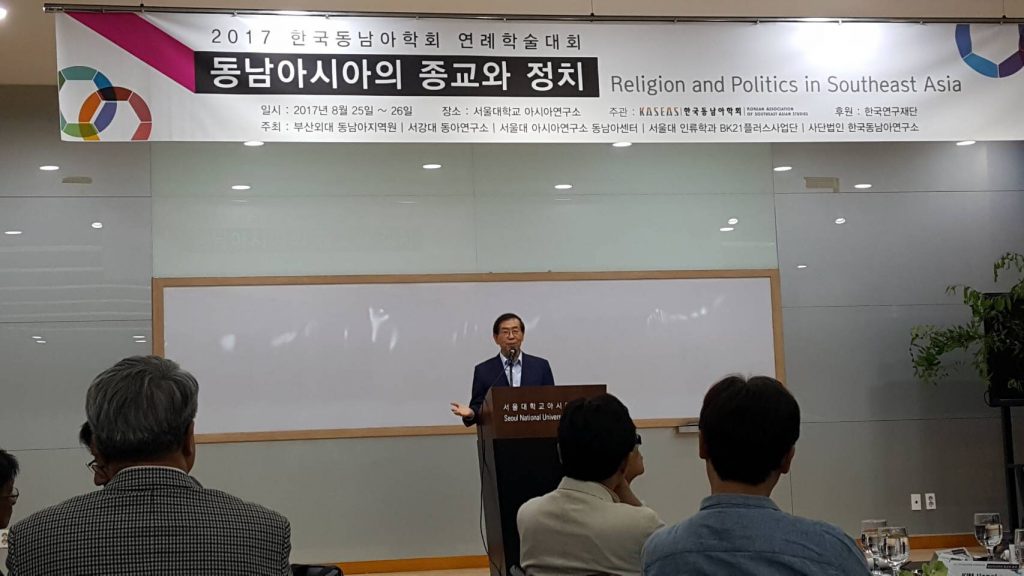 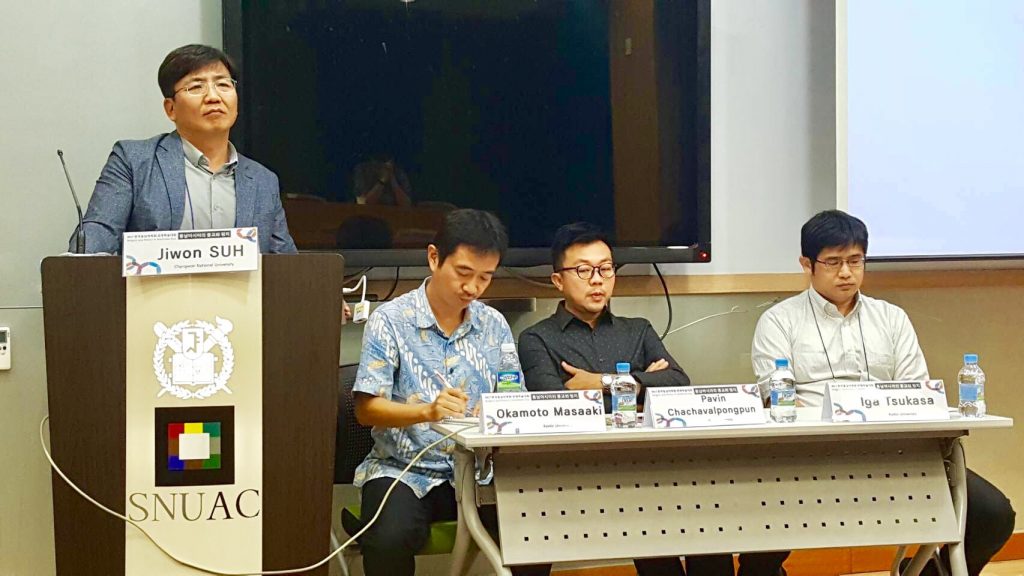